Memories of the Past 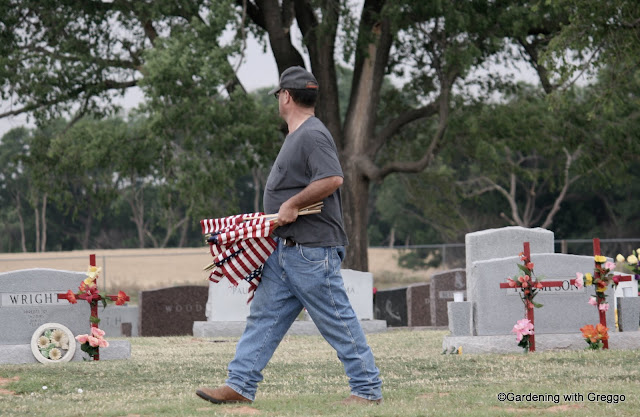 Whats does memorial day mean to you?


Wikipedia's description is as follows: Memorial Day is a United States federal holiday observed on the last Monday of May (May 30 in 2011). Formerly known as Decoration Day, it commemorates U.S. Service Members who died while in the military service.[1] First enacted by formerly enslaved African-Americans [2] to honor Union soldiers of the American Civil War – it was extended after World War I to honor Americans who have died in all wars.
. 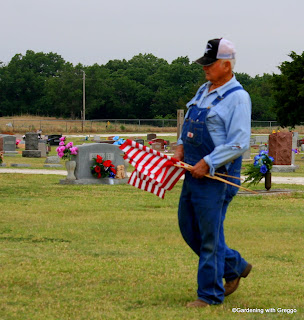 These past few days have been inspiring to me. This year the meaning of memorial day has turned into more than just memories of people who are gone, but more importantly about people who are still here. Their stories of the past and people who were a part of it, gave a new meaning to memories. 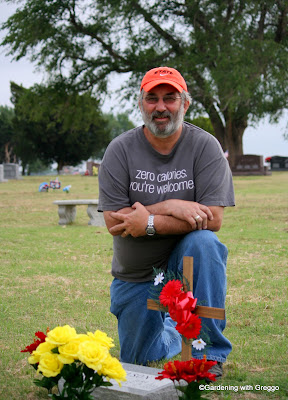 Cindy and I traveled to Northwest Oklahoma and visited her home town she grew up in. That alone brought up old high school memories and times of teenage bliss. But the best part was how the people of small town America still participate and respect memories of the past and those people who created the memories. Many people from miles around would come to these small rural cemeteries to give respect to their departed. What was special to me was to see our parents generation respect the holiday in such a way as to make it special to the living most of all. 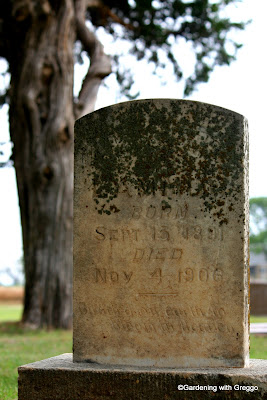 After listening to stories from this generation, the true story of memories begin to unfold. Memories of what they were doing during memorial weekends past. About how people would show up on Memorial Day to pay respects and these days would turn into reunions of old friends, relatives, classmates, and just general fellowship.
Cindy my wife, tells me of memories going with her grandmother or grandfather and listening to stories about the lives of the people whose names were on the stones. The stories would tell about the life that person lived and how their life had impacted them. To this day when Cindy passes these cemeteries she remembers and respects the memories she received from her grandparents and parents. 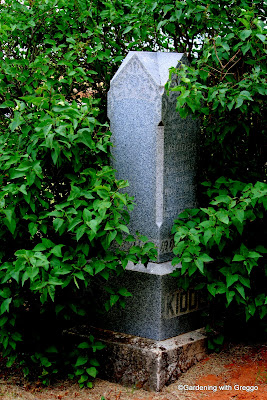 Throughout this Memorial Weekend the new memories of old memories have been a glowing inspiration. Tribute should be given to past generations for providing a holiday we can surely remember with fond memories.

Thanks for leaving any comments, they are always welcomed. Sorry I had to add word verification as spam was becoming a huge problem. Greggo,

Art at the Arb

greggo
My mother got me interested in gardening when I was young boy. When I was in my early 20's my girl friend (future bride), influenced me into going back to college and study landscape design. Of course this kept me interested in horticulture throughout my life. Gardening is my passion and therapy. I have gardened in 5 different states and 5 different growing zones. Have mucked through clay in Texas, Oklahoma, and Kansas. I am truly amazed how God blesses us with His creation. Blessings, Greggo